I am a Registered Medical Practitioner – and commenced work as a General Medical Practitioner in Rochdale in 1973. During my time working in General Practice in Rochdale I developed a particular interest in management of psychological problems and also in asthma management, becoming deeply involved in these pursuits over the last 15 years in general practice. This involved lecturing extensively on asthma management and clinical outcome audit.

The use of hypnosis in my Rochdale practice from 1990 enabled me to help individual patients and run group sessions, developing techniques in order to use hypnosis and Neuro-linguistic Programming (NLP) in a group setting. These groups involved a very successful mix of behavioural and hypnotic approaches in order to help people to lose weight, stop smoking, manage stress and also a wide range of other problems.

In 1995 I left my General Practice career in order to develop my interests in the applications of hypnosis, chest medicine and medico-legal work working for fourteen years as a Psychological Therapist in the Primary Care Unit of the Mental Health Trust at Fairfield Hospital, Bury, as well as doing hypnotherapy and Psychotherapy on a private basis at my Littleborough consulting room.

Between 1996 to 2002 I worked in the chest clinic at the University Hospital at Aintree (Liverpool). Here I participated in research into the use of hypnosis in chronic hyperventilation syndrome as well as routine chest clinic outpatient work.

Since 1994 I have been performing medical assessments and preparing medico-legal reports. I do clinical assessment and prepare psychological reports. These are normally for asylum seekers who have been traumatised in their home countries. I attend the Tribunals and personally present my reports as an Expert Witness.

More recently I contributed a section in a book “Hypnosis, Dissociation & Survivors of Sexual Abuse by Marcia Degun-Mather ISBN 0-470-01945-X.

I also contributed two chapters (on Post Traumatic Stress Disorder and also on working trans-culturally) in The Handbook of Contemporary Clinical Hypnosis: Theory and Practice. This book was edited by Les Brann, Jacky Owens and Ann Williamson. It was published by Wiley in 2011. ISBN 978-0-470-68367-5.

I wrote a diversity training module and also a psychopathology module for the National College for Hypno-psychotherapy. These are used in the training of hypno-psychotherapists on the pathway to registration by the UKCP.

I presented workshops on PTSD and also on refugees and asylum seekers at the European Society of Hypnosis in August 2017.

At present I undertake four different areas of work 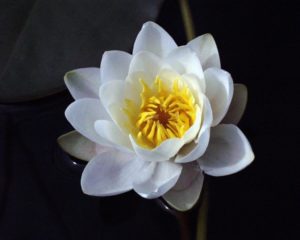 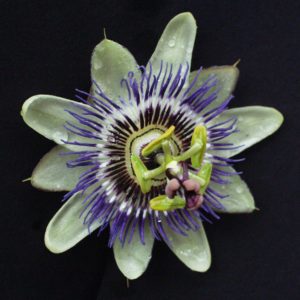