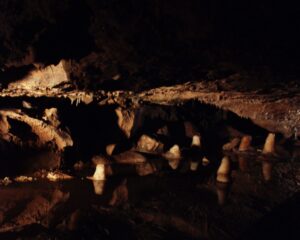 This can start when trauma begins in childhood and is chronic and interpersonal (Cook et. al. 2003). This includes emotional abuse, physical abuse, sexual abuse, neglect and witnessing family violence. This can present for treatment when the client is an adult. Sometimes classical PTSD symptoms follow an event as an adult which occurs in an adult who is vulnerable due to childhood Complex Trauma.

In particular, a disruption in the caregiver–child relationship negatively impacts a secure attachment and a coherent and stable sense of self, leading to a general distrust of self and others (Lawson et al., 2013). Lacking a sense of self-integrity, these individuals view themselves as bad, deserving of mistreatment, and undeserving of acceptance and love (Courtois & Ford, 2013). Along with self-regulation problems, these individuals have significant problems interpersonally. As a result, they may seek validation from others and yet anticipate and even facilitate their own rejection, or they may avoid relationships altogether by self-imposed social isolation. As a result, many of these individuals experience lifelong difficulties related to self-regulation, relationships, psychological symptoms, addiction, self-injury, alterations in attention/consciousness, identity, and cognitive distortions (Courtois & Ford, 2013). 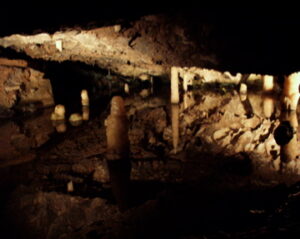 Clients with these backgrounds present particular problems for therapists. They have an especially difficult time forming and maintaining a therapeutic relationship, which is both a goal of treatment and a necessary precondition for successfully addressing trauma-related issues (Cloitre, Stovall-McClough, Miranda, & Chemtob, 2004). Not surprising, they tend to struggle with attachment bonds.

Those suffering the consequences of Complex Trauma experience

Those suffering from the consequences of complex trauma can also fulfil the diagnostic criteria for PTSD.

It has been suggested that treatment for complex PTSD should differ from treatment for PTSD by focusing on problems that cause more functional impairment than the PTSD symptoms. These problems include emotional dysregulation, dissociation, and interpersonal problems (Van Der Kolk, 2005).

Another route to Complex Trauma.

In some individuals Complex Trauma can develop in individuals who have not experienced trauma in childhood.

The fear system is not built for chronic activation. When this happens multiple systems become chronically dysfunctional. This is experienced as Complex Trauma.

The dysfunctional systems include 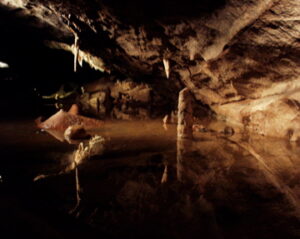